Finally, a high-quality production model of the iPhone 13 Pro Max is leaked. Hopefully this is what we see at their September Fall event.

Apple’s WWDC event is coming up soon and while the rumor mills are already turning not many people have provided convincing production models that really showcase what the new iPhone 13 Pro Max will actually look like. That is, until now.

Lew over at Unboxed Therapy got his hands on a high-quality production model the represents the closest representation of what we will hopefully see later in September unless covid setbacks impact their fall event. Based on what we saw, this looks like the model that will finally provide the long-awaited updates Apple’s customers have been requesting.

If the real iPhone 13 Pro Max unveiled in September looks anything like this, Apple is sure to have another record-breaking year. Check it out and tell us what you think.

Using Fiverr to Generate Over $300k

As the streaming wars heat up, Apple has yet to make a serious move. Here are five reasons they should acquire HBO Max to beef up their content library. 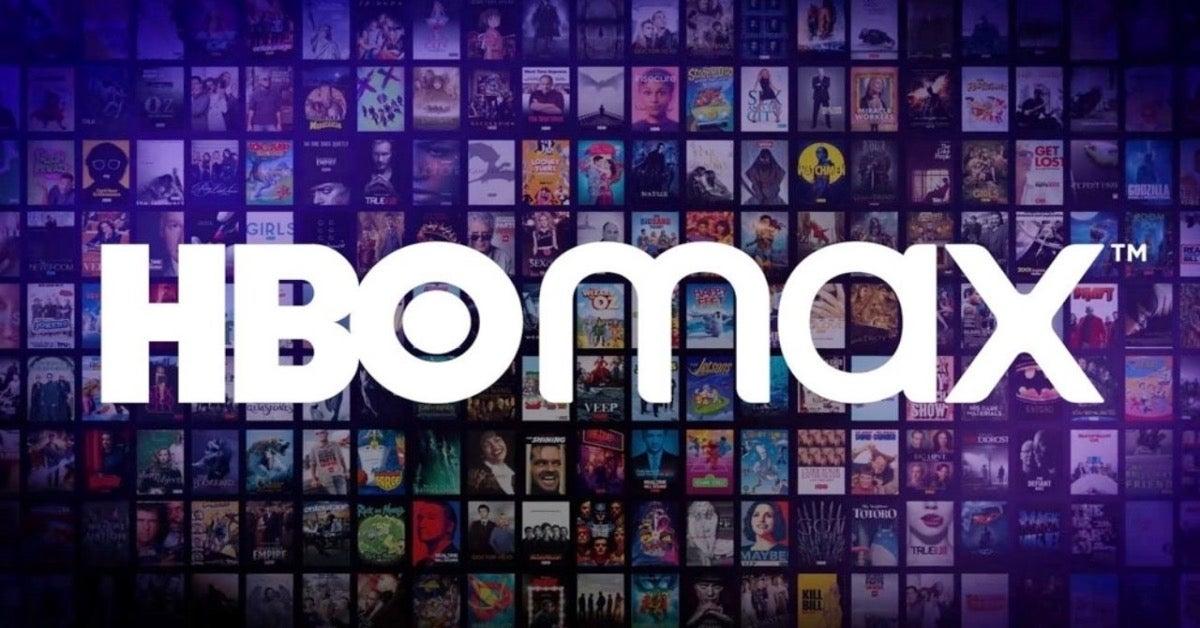 Apple has yet to make a significant dent in the streaming market with Apple TV+. To become a major player and take on the streaming behemoths of Netflix, Amazon Prime Video, and Disney+, Apple should step outside its comfort zone and buy WarnerMedia, owners of HBO Max and Discovery+. This would instantly vault Apple TV+ into the top ranks of streaming platforms.

WarnerMedia was recently spun out from AT&T, which will be merging with Discovery, bringing additional media to HBO Max. The content on HBO Max is high quality, with award-winning shows like Game of Thrones, Big Little Lies, and Chernobyl. It also exclusively streams WarnerMedia’s big-ticket, theater-released movies like Dune and The Batman.

Apple TV+ needs a deeper content library if it wants to compete. Acquiring HBO Max would give Apple access to a wealth of popular TV shows and movies, as well as exclusive, original programming. Other WarnerMedia assets, such as TNT, TBS, Animal Planet and a host of other properties could be carved out into a separate media company, with Apple remaining as a large shareholder only.

This would be a win-win situation for both companies; Apple would get the content it needs, and HBO Max would get the backing of a major tech company with very deep pockets.

Apple has been on a mission in recent years to migrate its business from primarily hardware to services. This is evident in its move away from selling iPhones at high margins to selling them at lower margins and making up the difference with subscription revenue from Apple Music, iCloud, and Apple TV+. It also recently floated the idea of offering a lease-only iPhone service, inching closer to a service-first model.

Apple has always been a vertically integrated company that prefers to control its own destiny, especially under Cook. It designs its own chips and products, builds its own retail stores, and runs its own iCloud servers. Apple would rather control core hardware and services itself than be at the mercy of another company.

Apple’s DNA is in Creative Ventures

Creativity has always central to Apple’s core view of itself. However, it’s feeling the enormous strain of building content for Apple TV+. It needs a more experienced media company with seasoned executives to help move the streaming needle in a significant way. WarnerMedia could offer the solution.

Amazon’s purchase of the film and TV studio MGM for $8.5 billion should be a wakeup call to Apple that tech is betting big on streaming. And it’s not just tech companies; many traditional media conglomerates are diving into streaming, too. Not all streaming platforms will survive alone. Consolidation will come, locking down more content.

Time is of the essence for Apple. If it wants to be a major player in the streaming wars, and bolster its services business, it needs to make a move soon. And acquiring WarnerMedia and HBO Max would be the best move it could make. 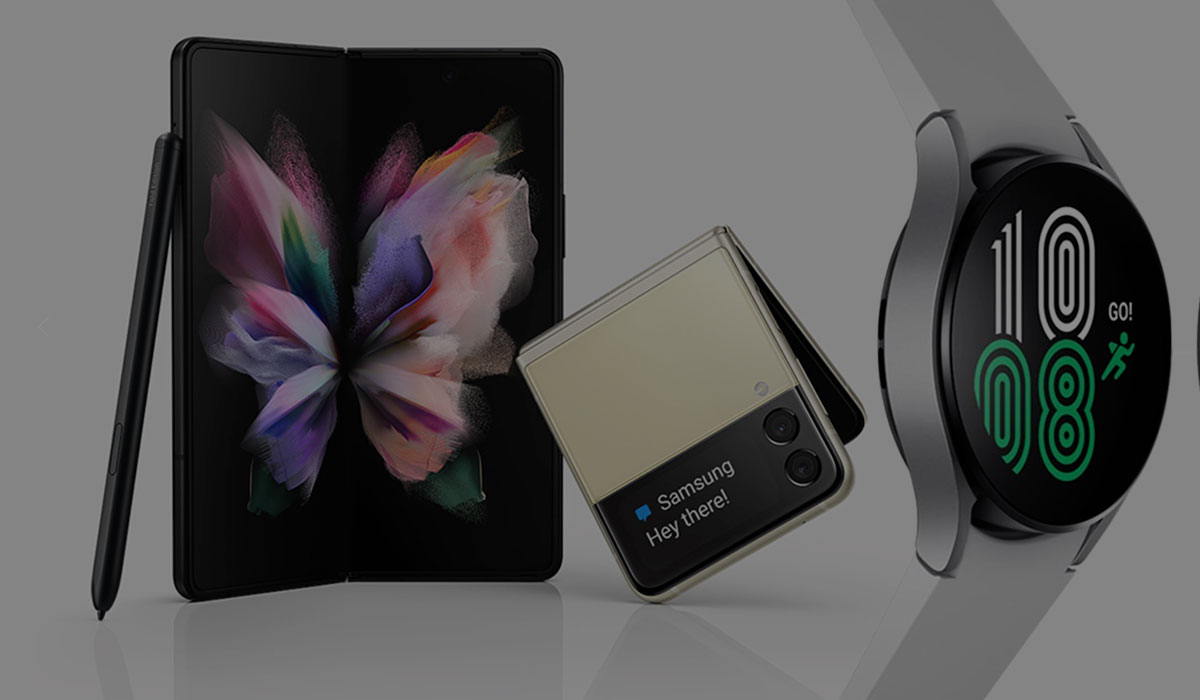 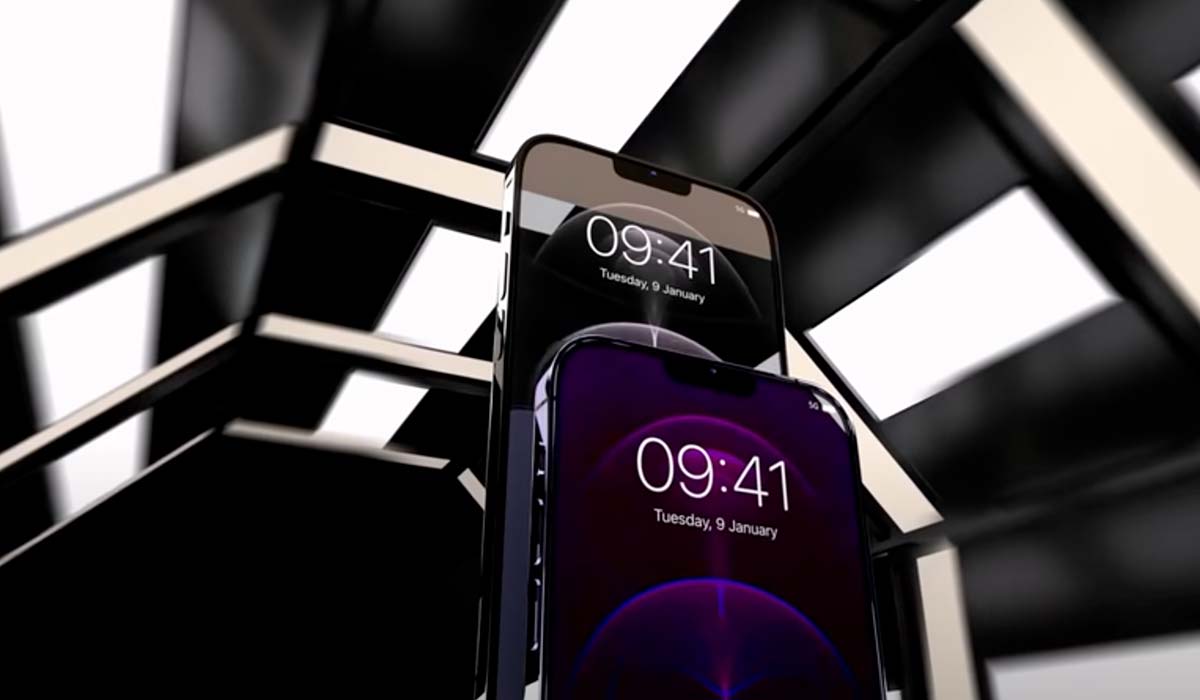 Will Work-From-Home Become the Dominant Work Model in the U.S.?