How Much Is Too Much AI

Over the years, there’s been a lot of discussions about Artificial Intelligence (AI). But the big question is “How much is too much AI?”

Over the years, there’s been a lot of discussions about Artificial Intelligence (AI), ranging from what it is, to which industries it will impact, to whether or not it will end humankind? While opinions may vary, there’s a growing philosophical debate even the most technological thought-leaders are grappling with, and that is, “How much is too much AI?” How do we address the ethical concerns of implementing AI technology which humans barely understand, yet it controls our lives?

While I can try my best to answer some of these questions, Youtube has created a mini-series called The Age of AI. This series of videos takes a deeper view into this new technological paradigm shift and explores areas of our lives AI is directly impacting whether we know it or not.

When you have a little bit of time to relax and chill, it’ll be worthwhile to check out the videos. Let us know what you think when you do.

AI, Transhumanism and the Next Technological Age 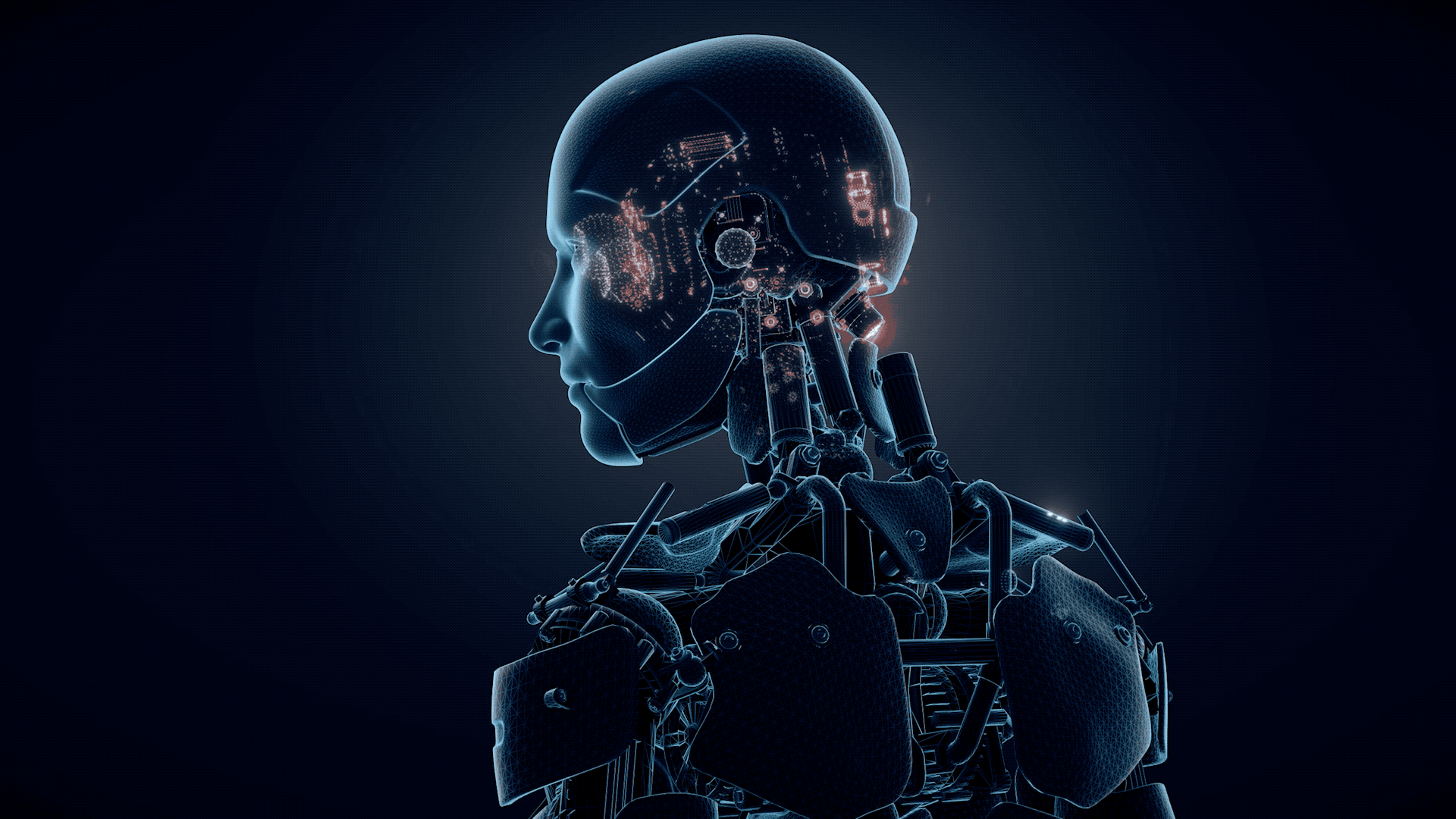