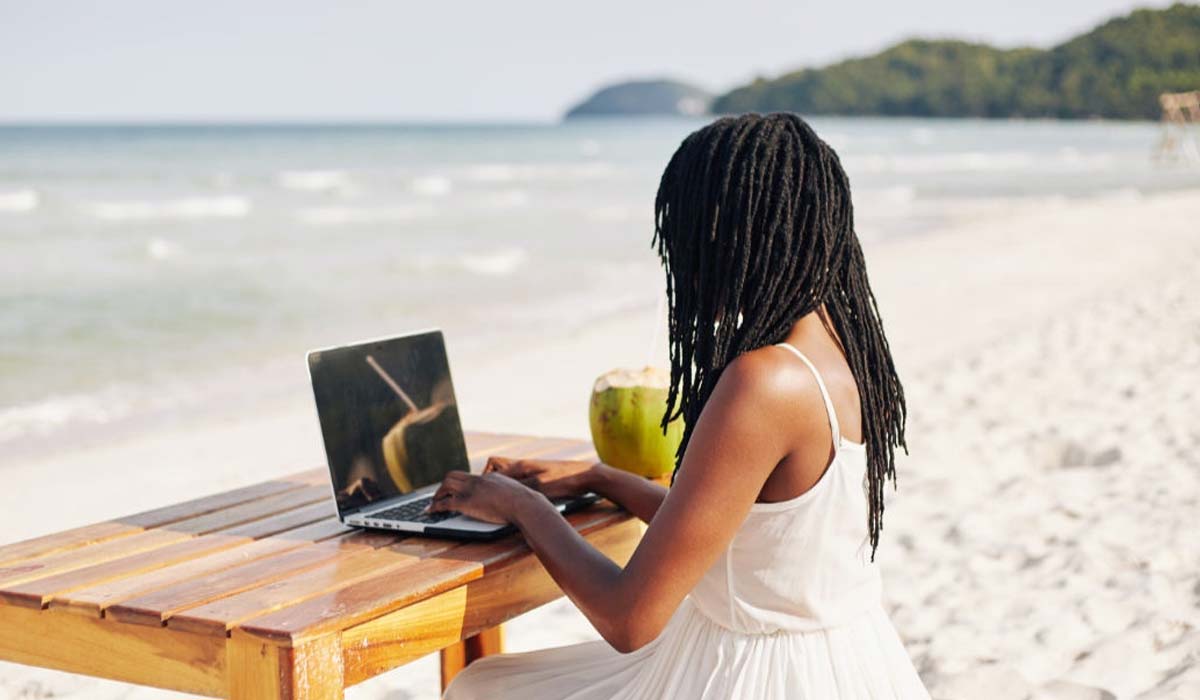 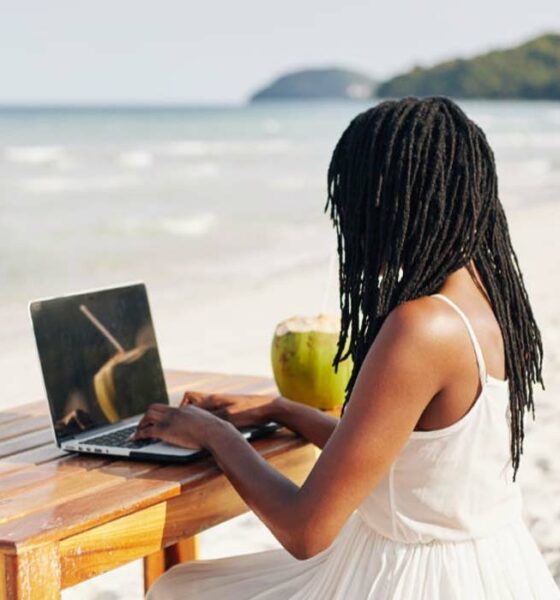 It’s Time to Shorten the Workweek

The U.S. government began tracking workers’ hours in 1890. At that time, the average full-time manufacturer employee put in a staggering 100 hours a week!

For many people today, especially those who have salaried positions or are in management, the 40-hour workweek is an elusive myth. Unpaid overtime is common, and today’s technology gives employers easy access to employees at all hours. This blurs the line between work and home life.

This is being played out now with many white collar jobs forced to work from home due to Covid-19. Between worker furloughs and layoffs, those still employed are shouldering the load to keep businesses functioning. And many jobs that continue to be eliminated due to this historic economic crash are unlikely to return .

It was a long fight and drawn-out fight that got us to where we are today. In 1866, the new National Labor Union was the first to push Congress to pass a law mandating the eight-hour workday. Although it failed and the union dissolved, other groups picked up the banner.

In 1867, Illinois passed it into law, but employers refused to follow it. This led to a huge strike in Chicago that became known as “May Day.” On each May Day thereafter, more strikes and demonstrations took place in support of the shortened workweek.

Employers, workers and government tussled over the issue for decades and pressure slowly mounted. A 44-hour workweek act was passed in 1938. Then, in October 1940, the Fair Labor Standards Act went into effect mandating 40 hours as the standard workweek.

Four-day workweek vs. decrease in hours

The Covid-19 crisis has many Americans questioning the country’s obsessive work culture—and they want change. According to The Harris Poll, four out of every five workers support switching to a four-day workweek. However, you’d still be working 40 hours.

It sounds good when there are enough jobs to support it—but what if there isn’t? A better step, which will be needed in the coming years, is to decrease what a full-time, standard job means.

Automation and AI will eliminate the need for many jobs

The biggest question the government will face in the coming decades is a permanent reduction in human workforce need. The Brookings Institute released a 2019 study citing that more 109 million jobs are at risk for high or medium exposure to automation by 2030.

This doesn’t mean all of the impacted jobs will cease to exist. However, as more and more automation is brought on, the logical conclusion is less human labor will be needed.

It’s also important to note this study was done prior to the current economic crash. Thanks to Covid-19, which has gutted huge swaths of the economy, automation will likely come much faster than companies, and certainly the Federal Government, has planned.

It took well over a century to get to today’s standard 5-day, 40-hour workweek. We won’t have that luxury this time around. Technology will replace many repetitive and mundane job functions, and then move onto the jobs themselves. The U.S. will need to shift to less hours per worker to keep everyone employed and money moving throughout the economy.

Business efficiency and progress won’t be stopped. And why would we? If we can create a new work culture that is healthier and more balanced, while getting everyone back to work, it’s time to get moving.

Related Topics:businessjobsremote work
Up Next

AI, Transhumanism and the Next Technological Age

What Happens if Jobs Never Come Back?

Working from home can be a wonderful way to get ahead in your career while keeping an excellent work/life balance. Here are twelve tips for working from home without burning-out. 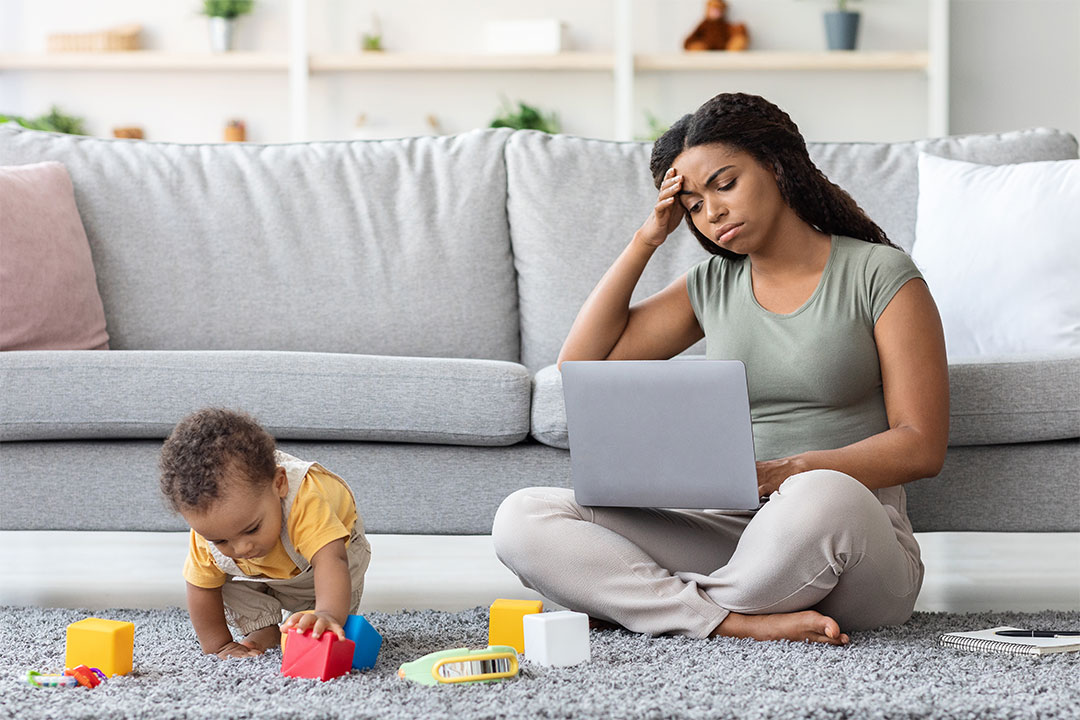 Working from home can be a wonderful way to get ahead in your career while keeping an excellent work/life balance. However, it can also be a challenge to find the right job and stay on top of your work. Here are twelve tips for working from home without burning-out from my experience of over ten years as a remote Customer Services Manager, Tech Services Trainer, and Human Resources Professional.

Start by finding the right job. Working from home is not for everyone, so make sure you find a job that is a good fit for your skillset and personality. There are many job boards dedicated to remote work, so start your search there.

Stay organized. Working from home can be chaotic, so it is important to stay organized. Use a planner or calendar to keep track of your tasks and deadlines and create a daily routine that you can stick to.

Take breaks. Working from home can be taxing, both mentally and physically. Make sure to take breaks throughout the day, even if it is just for a few minutes. Go for a walk, stretch, or meditate to clear your mind and recharge.

You would get dressed for work. Working from home does not mean you have to sacrifice your personal style. Getting dressed for work each day can help you feel more professional and put you in the right mindset to be productive.

Set a daily schedule. One of the benefits of working from home is that you can create your own schedule. But it is still important to set a daily routine and stick to it as much as possible. This will help keep you on track and prevent burnout.

Take advantage of technology. There are many tools and technologies available that can help you be more productive when working from home. Use project management software to keep track of your tasks and take advantage of video conferencing for team meetings or client calls.

Be available for yourself. Working from home can be demanding, so make sure to schedule some time for yourself each day. Whether it is reading, taking a yoga class, or going for a walk, take some time to relax and recharge.

Do you have any tips for working from home? Share them in the comments below!

Will Work-From-Home Become the Dominant Work Model in the U.S.?

The pandemic has had a significant impact on how we work. Work-from-home models are becoming more popular, and businesses need to start embracing them if they want to stay competitive. 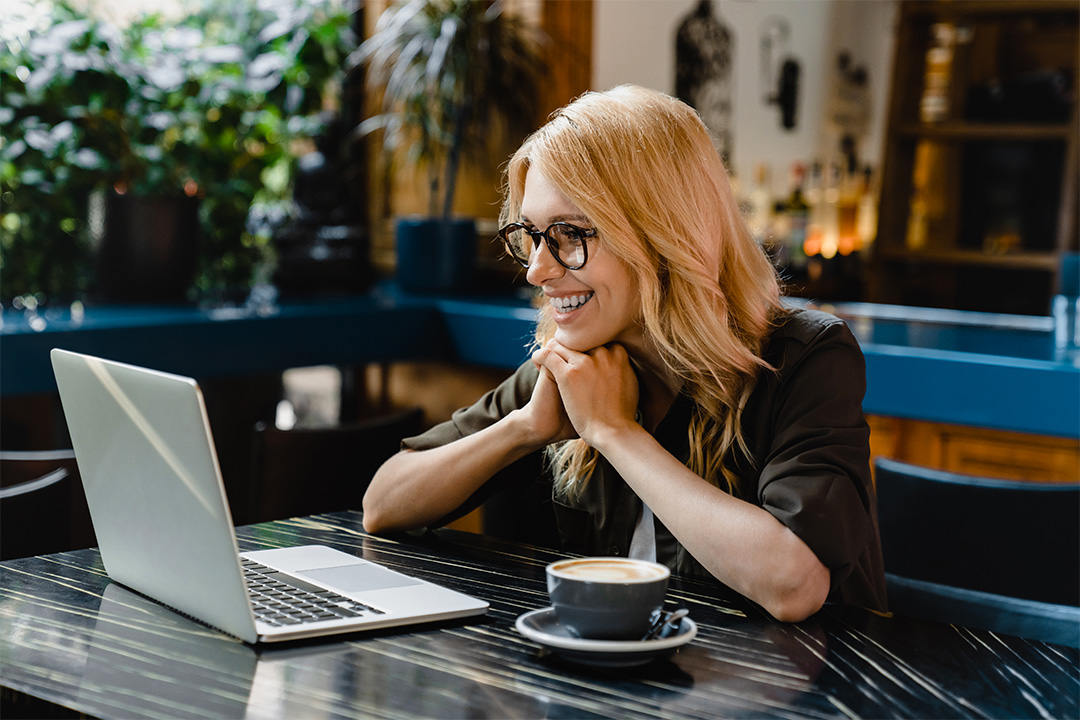 Work-from-home options are quickly becoming the most in-demand work models in America. Many blame the pandemic as the major driver in the shift to workers demanding more flexibility and work-life balance. However, it was already well in motion. According to a study by FlexJobs, the number of people working from home at least part-time has increased by 115% since 2005.

And this trend doesn’t show any signs of slowing down.

There are many reasons for this shift, but one of the biggest drivers is changing workforce demographics. As Millennials increasingly enter the workforce, they are starting to demand a better work-life balance than their predecessors.

They watched their parents spend their days stuck in traffic or crammed into a small office cubicle. When they entered the workforce themselves, Millenials were also met with the same anemic wage growth, job insecurity and long work demands. But now they also had ballooning student loan debt, exploding housing costs, and lived through multiple economic crashes in their young lives.

And they thought, to what end?

Over the last few decades, there has been a remarkable increase in productivity across many sectors in America. Workers have become increasingly efficient and productive, leading to major gains for companies and shareholders. However, they have not benefited workers proportionally.

Thanks to stagnant real wage growth, workers have actually seen little benefit from their increased productivity. Most businesses are focused on maximizing their profits and meeting the demands of shareholders at almost all cost, rather than on increasing pay for their workers.

Millennials look at this and wonder why businesses get to hold all the power. They are now turning away from seemingly endless work for inusffient pay that sacrifices home and social lives. The pandemic only brought these worker inequalities into sharper focus. 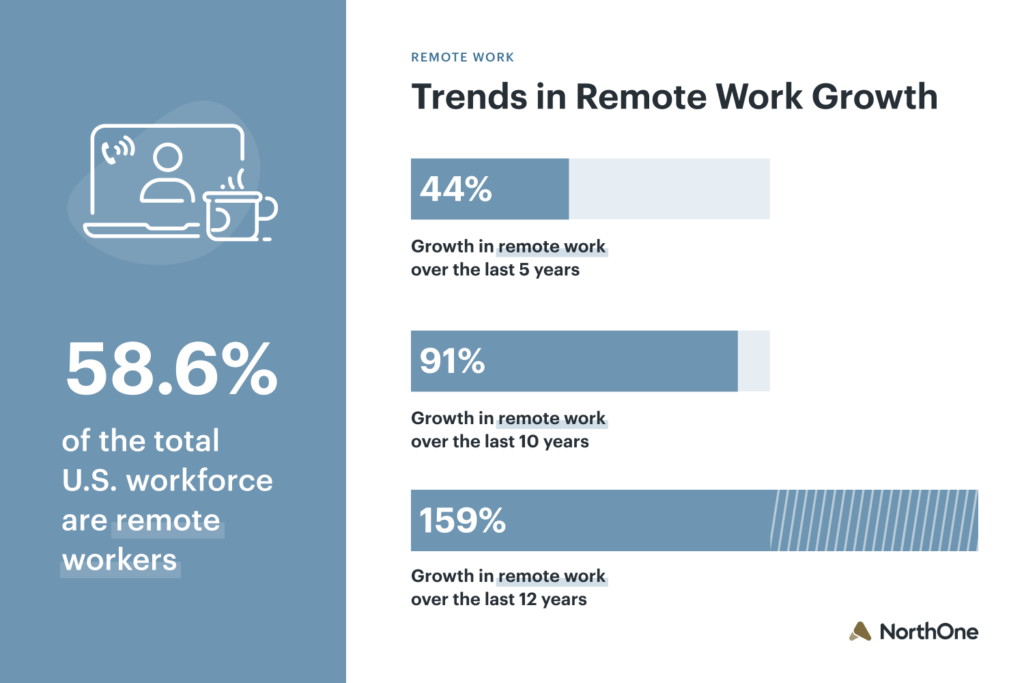 Employees are demanding more give-and-take in the employer-employee relationship. They want the flexibility to work from home when they need to take care of their kids or run errands. They want to be able to take a mental health day or leave early for a doctor’s appointment without having to call out sick.

A big part of this is retaining the work flexibility they had during the pandamic–or they walk. And they have in record numbers. In November and December of 2021 alone, 8.8 million people quit their jobs in the U.S.; more than 47 million over the entire year.

The confluence of once-in-a-century economic turmoil, changing demographics and pandemic shutdowns that accelerated Boomers leaving the workforce has, for the moment, given workers more leverage. In a tight labor market, smart companies are embracing this social wave by instituting more flexible work models that provide employees with the work-life balance they crave.

Clash of ideologies leaning toward workers

As more companies adopt these policies, it will become increasingly difficult for those who don’t to attract and retain top talent. Some, like Goldman Sachs is holding its line of demanding all workers return to the office. But on the day they reopened, half of its workers didn’t show in defiance of the order.

So while the fully remote or hybrid work models may not be perfect, they’re quickly becoming the expected, new normal for a growing portion of American workers. If your company is one of the holdouts, you might want to reconsider. The talent war for the best and brightest workers is only going to heat up and those that can offer what workers want will be the big winners.